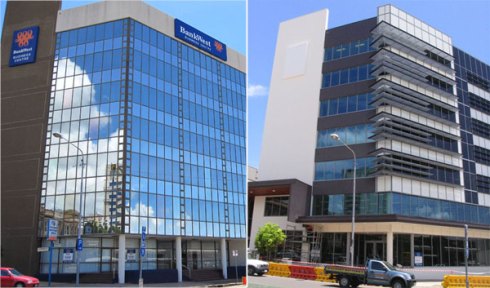 A quick way to modernise an old office building is to refurbish the façade. Refurbishing a façade to take in the latest energy requirements and design practices not only looks great, but can drastically increase the value and appeal of a building.

A facelift for Bankwest, Townsville

Located on Denham street in Townsville, the Bankwest building has recently undergone significant refurbishment. Originally known as Melton Place, construction on the building was finished in 1982. 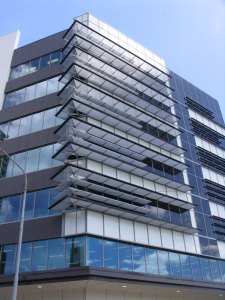 One of the prominent features of the building is a 135º south facing corner.

Nettleton Tribe Architects‘ vision was to incorporate a 90º sunshade on the corner to create a striking visual feature, but due to the geometry, the horizontal sun shading system would have a projection from the glass of up to 2 metres.

Designing the supporting structure to withstand a maintenance worker at a 2 metre cantilever from the glazing was a challenge in itself, but the location of the building in Australia’s cyclonic region brought the additional requirement for the sun shades to resist high uplift wind loads.

In spite of these challenges, we were able to design a sunshade which satisfied both the aesthetic and strength requirements of this project.

Avoid leaks at all cost

Due to the sensitivity of the building to previous water leaks, we engineered a solution which ensured there were no penetrations through the new façade for the support of the sun shading. 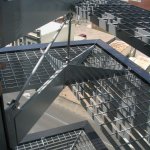 s were designed to be supported by minimalist structure fixed to the glazing framing outside the rain-screen line of the new glazing system, preventing any penetration through the façade. The tension-member truss supporting the sun shade corner was designed sympathetic to the expansion joints which occur at every floor level to ensure building movements can be accommodated for.

The building was occupied during the facade replacement so there was a need to minimise disruption to the tenants. Due to the geometry and fixing method of the existing façade, we executed a top-down  floor by floor demolition, and installed the new façade as we went.

The finished façade not only greatly improved weather resistance, but also gave the older building a fresh and modern look.

This project was a collaboration between G.James’ local Townsville branch and our  Commercial Façades division. 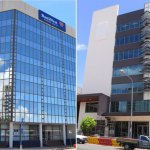 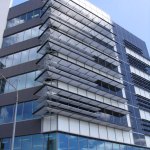 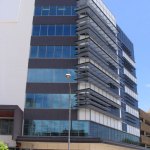 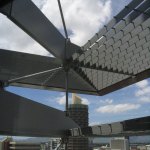 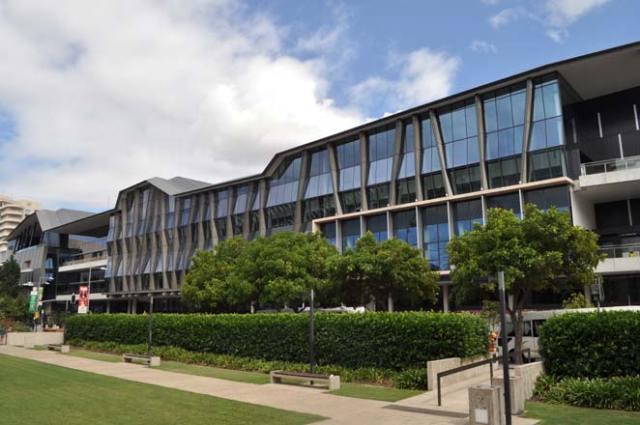 The new Grey Street addition to the Brisbane Convention and Exhibition Centre at South Bank has recently been opened.

Designed by specialist convention architects Cox Rayner, this dramatic construction includes a five story sky-lit atrium and a façade consisting of 85% glass. Façade engineering was carried out by Arup, and G.James were responsible for the façade supply and installation.

The 25,000 m² expansion on the existing structure has added 50% more convention space, and BCEC is now comparable in size to Australia’s largest convention centre. In addition to aesthetic concerns, the building was designed with the environment in mind – achieving a 5 star green equivalent rating.

More information and further photos of the facility are available on the BCEC website. Let us know what you think of the new façade in the comments below! 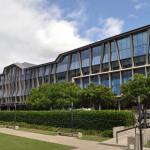 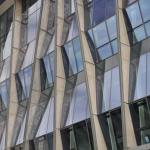 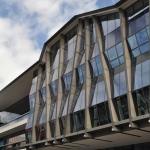 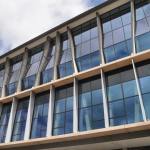 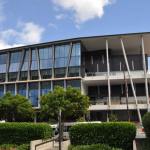 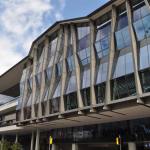 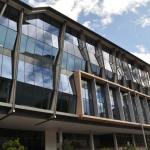 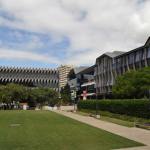 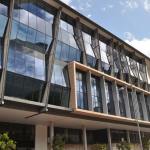 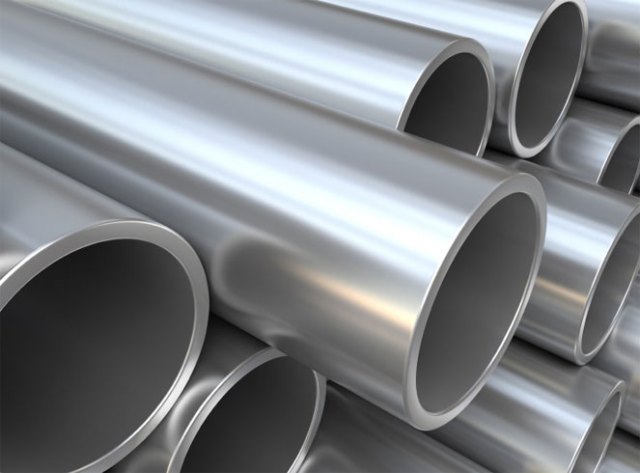 Among our extensive range of aluminium extrusions, G.James produce a range of high-tensile strength aluminium extrusions for use as roller shells. Whilst not a new product for G.James, these have been subject to increased interest due to the growing mining industry – aluminium rollers can be an excellent choice for conveyor idlers in mining applications. They are available in a range of diameters –  4″, 5″, 6″ & 7″ (101.6mm, 127mm, 152mm, 178mm), and can be cut to short or long lengths as required.

Aluminium roller shells result in significantly lighter rollers than those using steel shells. Their relative lightness means they require less power to run, and their reduced weight decreases the likelihood of strain injuries when being manually handled.  Aluminium is also corrosion resistant – a distinct advantage when dealing with corrosive materials such as coal or salts. Although steel is a harder material, aluminium still offers great wear resistance. All good things do however come to an end – even at their end of service life, aluminium rollers have the advantage of increased scrap value compared to alternative materials.

Given the intended application, our roller shell extrusions are manufactured to extra stringent tolerances. Our roller shell extrusions are straight to within 1mm/3000mm, and typically offer a better TIR (total indicated runout – degree of roundness)  than steel rollers. This roundness helps to reduce noise – which is an advantage in already noisy environments where OH&S places an onus on noise reduction. Manufacturing tolerances for our range of roller shells are tabled below. 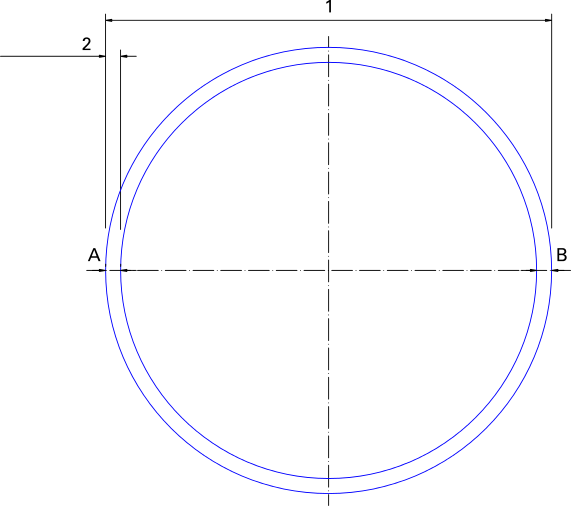 Companies that use G.James for High Tensile Rollers

The following companies use G.James extrusions in their production of rollers:

For further information on our range of aluminium extrusions please peruse our online extrusion catalogue or contact Extrusion Sales on (07) 3877 2833.

What we are saying

Receive the latest news and trends in your inbox.

G.James Glass & Aluminium is one of Australia's leading manufacturers of aluminium windows and aluminium doors, servicing the residential, commercial, and high-rise building and construction markets.